Who are ethical hackers?

Hackers are often portrayed as malicious cybercriminals, but in reality, the term refers to a wide range of individuals. Anyone who uses their computer software and hardware knowledge to bypass the security measures on a computer, device, or network is a hacker. There is a popular belief that hacking is illegal on principle, but this isn’t true if a system owner willingly and knowingly permits access. Government agencies and private companies hire “white hat hackers” to maintain their systems’ security.

Who are ethical hackers (white hats)?

A “white hat” hacker is an information security expert who penetrates a computer system, network, application, or other computing resources on behalf of its owners and with their authorization. In order to detect potential security vulnerabilities that malicious hackers could exploit, organizations hire ethical hackers.
Ethical hacking aims to evaluate the security of systems, networks, and system infrastructure and identify vulnerabilities. Exploiting vulnerabilities to determine whether unauthorized access or other malicious activities can be performed is part of the process.

What does an ethical hacker do?

The following are some ways ethical hackers can assist organizations:

Finding Vulnerabilities: Using ethical hackers, companies can determine which IT security measures are effective, which need to be updated, and which are vulnerable to attack. Following an evaluation of a company’s systems, ethical hackers report back to company leaders about any areas that are vulnerable, including poorly encrypted passwords, insecure applications, and unpatched systems. Cyber attacks can be avoided by using the results of these tests to make informed decisions about where and how to improve security posture.

Cybercriminals’ Methods of Operation: They demonstrate how malicious actors could hack their systems and wreak havoc on their businesses using these hacking techniques. In order to prevent intrusions into their systems, companies must understand the methods attackers use.

Preparing for Cyber Attacks: Most companies are still unprepared for cyber attacks, which can cripple or destroy a business. It is the responsibility of ethical hackers to understand how threat actors operate and how they will attack systems using new information and techniques. Due to the constantly changing nature of online threats, security professionals who work with ethical hackers are better prepared for future attacks.

Ethical hacking and pen testing are often used interchangeably, but there is some nuance between them. To enhance IT security, many organizations use both ethical hackers and pen testers.

The goal of ethical hackers is to identify flaws in IT systems and keep up-to-date on emerging threats such as ransomware and computer viruses. Pen tests are often part of their overall IT security assessments.

The goals of pen testers are similar, but their work is often scheduled. Also, pen testing focuses on specific aspects of a network rather than on overall security.

Malicious actors attack enterprises using the same hacking skills as ethical hackers. Reverse engineering is used to imagine scenarios that could compromise business and operational data. An ethical hacker performs a vulnerability assessment on behalf of a client using a variety of different techniques and tools.

Hacking techniques include the following:

Port scanning tools, such as Nmap, Nessus, Wireshark, and others, are used to identify open ports, study their vulnerabilities, and recommend remediation.
examining patch installation processes to ensure that new vulnerabilities are not introduced by updated software. 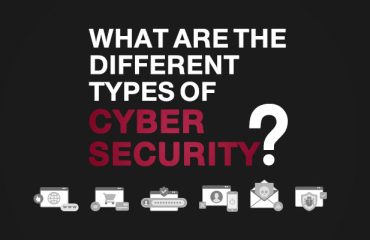 What are the different types of cybersecurity? 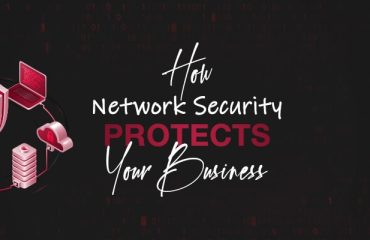 How Network Security Protects Your Business 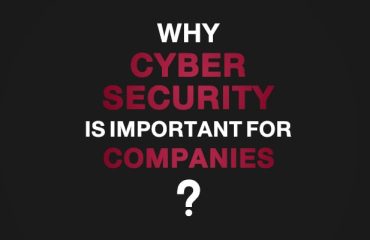 Why is cyber security important for companies?