What are the different types of hackers?

Due to computers taking over a large part of our lives, we have shifted all our data to computers from records and ledgers. As a result of this shift in working hours, workers are less likely to be physically strained, but it has also increased the likelihood of data theft. The term hacker refers to more than just someone who exploits and destroys. Companies can detect and remedy existing vulnerabilities with the help of ethical hackers.

What exactly is a hacker?

Someone skilled in information technology is considered a hacker. Within a computerized system, he uses his technical knowledge to overcome obstacles or achieve goals. Recently, however, the term “hacker” has always been associated with a security hacker—someone who looks for ways to hack into sensitive personal, financial, and organizational data. Hacking is often used for legal purposes by legitimate figures.

Hacking: How does it work?

Security breaches are highly skilled hacks that gain unauthorized access to phones, tablets, computers, IoT devices, networks, or an entire organization’s network. They typically exploit network security flaws by taking advantage of them. It is possible to have technical or social weaknesses.

Black hat Hackers work alone or in groups to make a quick buck, but hacking has become an important tool for government intelligence gathering.

The term “black-hat hacker” is used to describe an unethical hacker or a security cracker. To steal money or achieve their own illegal goals, these people hack the system illegally. The thieves find banks or other companies with weak security and steal money or credit card information from them. Additionally, black-hat hackers can modify or destroy data.

White hat hackers, also known as ethical hackers or penetration testers, are professionals who have expertise in cybersecurity and are licensed or authorized to hack into a system. By breaking into the system, these “white hat” hackers work for governments or organizations. They exploit the organization’s security loopholes to hack the system. In this hacking exercise, the organization’s cybersecurity is tested. As a result, they identify weak points and fix them to prevent external attacks. A white-hat hacker follows the rules and regulations set by the government. Ethical hackers are hackers who use “white hat” techniques.

Gray-hat hackers fall between black-hat hackers and white-hat hackers. These types of hackers have not been certified as working with good or bad intentions. There is a possibility that they are hacking for their benefit. Depending on the purpose of hacking, a hacker will be of a particular type. Gray-hat hackers are those who hack for personal gain.

We all know that half-knowledge is dangerous. A group of amateur hackers known as “The Script Kiddies” operates in the field of hacking. By using scripts from other hackers, they attempt to hack the system. Their goal is to hack into systems, networks, or websites. To get attention from their peers, they hack to get their attention. It is common for script kids to be juveniles who do not have a complete understanding of how hacking works. 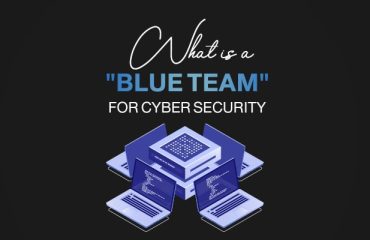 What is a “blue team” for cyber security? 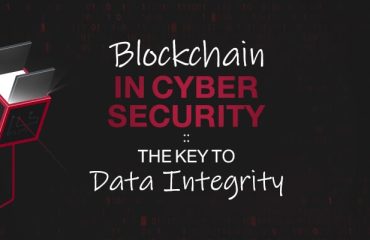 Blockchain in Cyber Security: The Key to Data Integrity 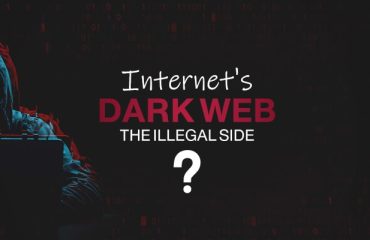 Internet’s dark web, the illegal side